We Will Know How, When We Let It

What if I turn into a blob?  I’ve had people ask me this in all seriousness as both concern and inquiry.  This question comes from people who are beginning to be touched by their practice, but not necessarily touched deeply.  So often our depths have risen so high they’ve become an entity to consciously run away from.  We’ve let the dam rise. So the choice to run becomes conscious, instead of that vague gnawing of an unidentified discomfort that we roam around with. 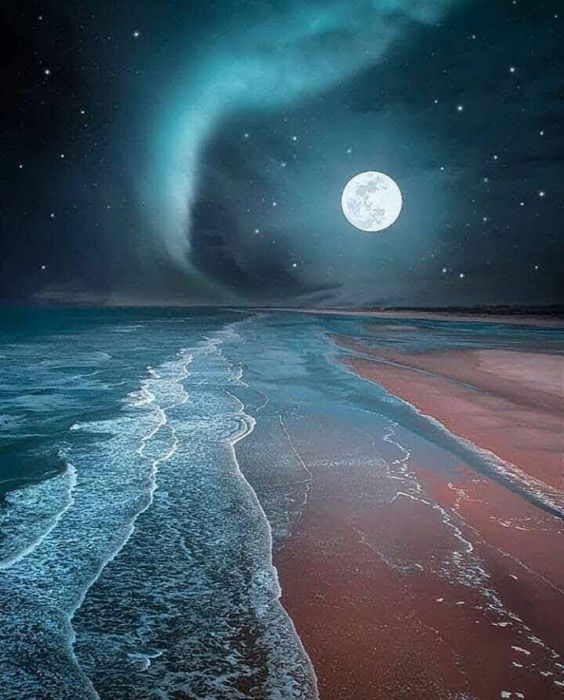 I think what people are really asking is: “What if I lose control? What if all that hurt comes up and it lasts forever? What if I can’t rein it back in again?”. Unknown territory of any kind can feel like we’re standing on the shore of the Atlantic.  We’ll pace that shore, asking friends and family, strangers even, “But what if?”, and “What will happen to me if I let go and feel this?”.  Unfortunately, the only way to truly find out that you can trust your process is by letting it happen, letting what you’re trying to suppress actually surface.  There is no other way to learn for ourselves that emotion comes and goes, and its intelligence is trying to tell us something.  We can be told a thousand times, but we’ll never trust it until we’ve done it for ourselves.  The reality is, we’ll land safely on another shore, even if we can’t see it.

When given the freedom to move, emotions never last forever, they rise and fall to varying heights, they stop and start, and they can even come as more than one at a time.  How many times have you laughed and cried at the same time, then wondered, “How did I just laugh when I was so swept up in how terrible I felt?”. 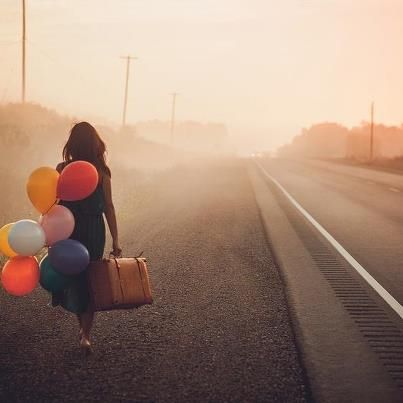 We feel the hurts of anything and everything, ranging in severity from things like the loss of a child, to a partner having been unfaithful, to the sadness of a lonely life, and on the stories go that are as numerous as there are humans on the planet.  These aren’t easy things to feel when we sense a hurling of ourselves into a pool of the unknown; and unfortunately, we wait to test our trust when we’re faced with an extreme situation.

But given the level of pain that can exist within a human being, wouldn’t it be normal to hurt for a while, to hurt in a way that no one else has in quite the same way, to hurt for a time that might not be the same length of time that another “got over it”?  We can never look at ourselves then look to another as a gauge or comparison.  We’ll know what we can get through and we’ll know what we can’t, and what we can’t, we will seek help.  These things come naturally to us when we’re in the flow of the feelings we fear. 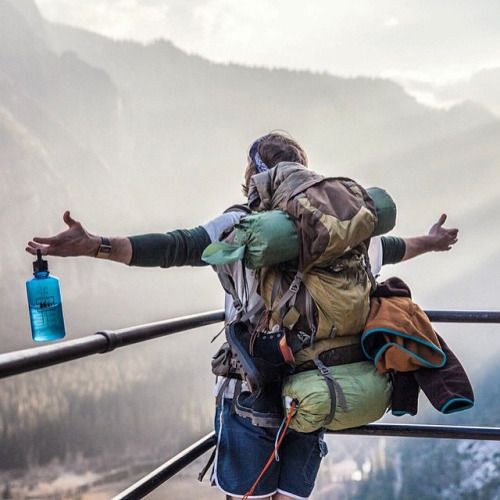 Yes, you might be a blob for a while, and you might be a lone blob, but if we don’t willingly let it, that blob will rise and it will find its own way out.  So why not trust ourselves before the blob does it for us?  It’s the fear that dwells at the shore of anticipation that’s really the worst part.  Once we start flowing, the relief of letting go and trusting where we’re taken, is a life and a freedom we can’t know when we’re living an existence of clamping down our humanity. We find ways of moving through art, through music, through laughter and exercise, we access our creativity…the giver of new life, new joys, new ways of seeing things…and yes, a new tolerance of undesirable emotions.  We’re reborn through the death of what we could no longer hold on to. And then the empathy, ahh the empathy that arises….that’s another story.