Do You Argue or Fight?

Arguing, it doesn’t necessarily have to be unfortunate if we come from the right perspective…a perspective of listening.  Sadly, we often enter argument to win, to prove our point, or to prove we’re right. We cut off listening. This predictably d-evolves the argument into a fight. There is skill in arguing, and if we don’t choose to use that skill, or even to develop it, we quickly turn events into damaging fights. Arguing requires intelligence, fighting demands none.

Arguing gets mixed up with fighting, and I think this is where disrespect has found its place within the exchange. Losing the art of arguing means fighting is all we know how to do, and it can get vicious in that boxing ring. People can say things that cannot be unsaid, no matter if there is forgiveness in the end.  Trust will either need to be re-earned or, will never be quite the same between those two people. 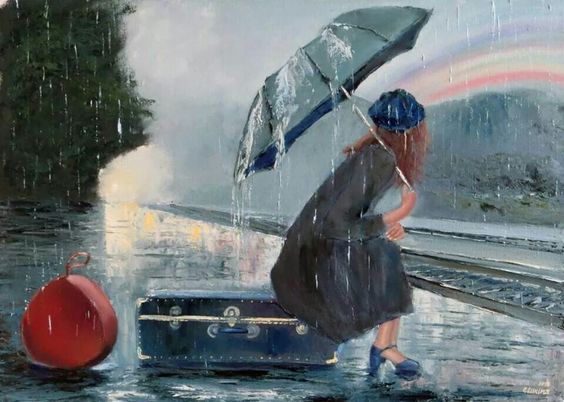 In this sense, arguing is a valuable skill to develop for those relationships we truly care about; and, needless to say, for our own self-respect and dignity. People who argue to win, who don’t stop pelting their point until they’ve dominated the argument, are in it for a fight…and they want to bring you in to it with them. People won’t back down from a fight, thinking they’ll lose their dignity if they do; but in a fight, dignity can already be lost.

Arguing itself, really just comes down to differing (and usually passionate) points of view…that’s it.  Having different opinions isn’t a bad thing. Opinions are just different ways of experiencing or perceiving an issue or event.  There isn’t really a reason to make that difference a win/lose situation where one comes out on top. It’s when we stop listening that opinion turns into ignorance.

Less often we enter argument with the intent to learn something about the other person.  1) Do you cut the other person off or talk over them? If yes, are you willing to stop yourself from doing that?  2) Do you listen to learn from the other person?  In this way, we actually listen to what they’re saying because we want to understand why they’re angry or argumentative.  What is it that they’re trying to communicate?  3) Are you willing to accommodate what you learn about them based on what they are saying?  Notice how much “willingness” comes in to play here. This takes putting ourselves aside a little bit.  We, ourselves have to be willing to do this. If willingness isn’t there, the fight stays strong. There is open-mindedness in arguing because of the listening aspect, this is what removes it from fighting. 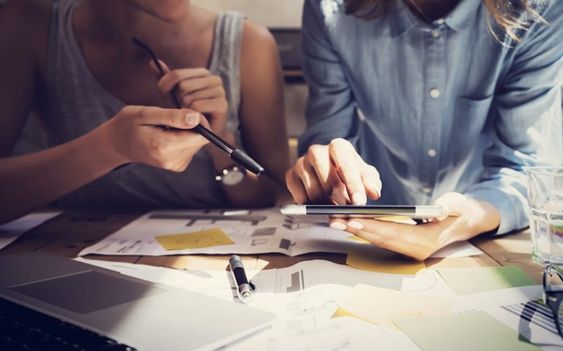 Arguing could hopefully be a space where we stay quiet long enough to listen to the other person’s perspective; likewise, be given the space for our own to be heard.  Whether the two ever meet isn’t the issue, it’s about perspectives being heard with a willingness to understand. Best case scenario is that a meeting of the minds comes from it, or, if not, a coming together as the argument diffuses and you carry on with something else in your day, knowing you each respected unshared views. There’s nothing wrong with that. The problem comes from driving our dominance over another person, and when two (or more) people speak at the same time. This happens all the time in fights. It’s baffling that anyone could possibly think they’re hearing what the other person is saying, whilst simultaneously drilling their own point home. Is this style of relating really worth it? Or has enough past damage been done from it that the skill of arguing might offer a more respectful outcome?