Are You "Too Sensitive"?

There seems to be an all-too-common ease in being critical toward sensitive souls.  I don’t know if this has been human behaviour since the dark ages, or whether it’s developed only in recent history.  But this criticism seems to come down to the fact that people are often critical of what we don’t understand and therefore, feel threatened by.  When used for this purpose, criticism becomes an aversion tactic (for the critic), an insular mode of protection, maybe.  So does this mean that we don’t understand sensitivity?

We’ve come to equate sensitivity with imbalanced behaviour, and mainstream society blindly accepts this loose definition.  Sensitivity is viewed as an overcharged nervous system that leaves a person taking everything personally or having a hyper-reactivity to outside stimulation, or circumstances.  This type of reactiveness is a system out of balance, this isn’t sensitivity.  But those who are sensitive often get lumped in with imbalanced behaviour because the traits can appear similar at times.  But they are vastly different.  Sensitivity is a groundedness in who we are; and being confident in an understanding of ourselves is the most empowering trait there is.  It’s far from flying-off-the-handle at superfluous events. 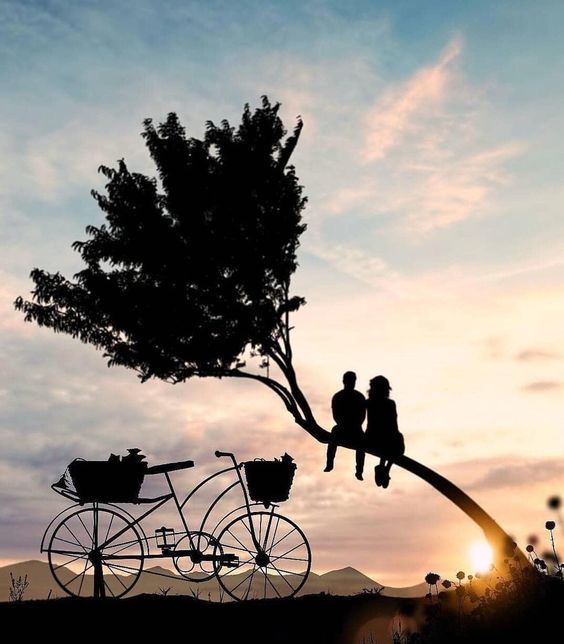 People who are sensitive are called-out for being “too soft”, being criticized because maybe they cry more easily or more often than other people; they’re often a quieter character, reflective, slower to verbalize a response because it is actually well thought out beforehand.  Sensitive people are “tsked” at, or disregarded and patronized as “Oh, Sally’s just sensitive”, many are called “losers” in schools, and, otherwise left out of the mainstream.  I’ll never forget the first time I was picked last for a team in gym class, I was seven years old and was chosen only because I was the last one left.  I remember feeling shame in that moment, of myself.  And recently, I was told by a mainstream yoga teacher, that she can “appreciate” that I’m “trying to have a voice in the yoga world”.  People feel quite entitled to say whatever they like toward anything they don’t understand.

It seems we don’t understand anything that falls outside that tunnel vision of force-fed information.  I say it this way because, anything that falls outside the mainstream isn’t considered acceptable, and where does “mainstream” come from?  It comes from propaganda…force fed media and news, and generational perspectives handed down from a hundred years ago.  All those who manage to keep themselves flowing in the river of propaganda remain approved of, without any finger-pointing or any other uncomfortable spotlighting. 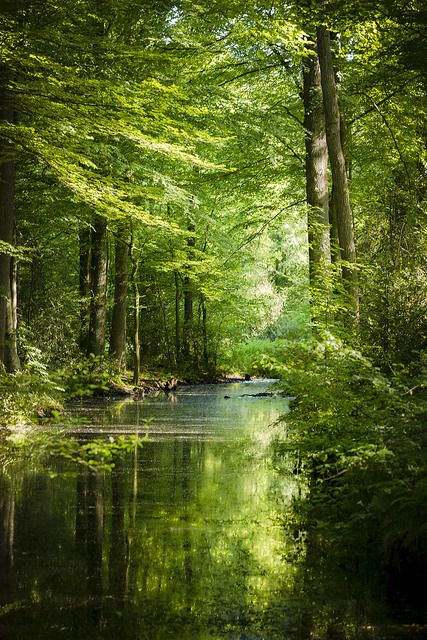 But, what is so wonderful about sensitivity and the closeness this brings to our inner experience, is that we know ourselves in a way that the “normal” people don’t, or can’t know about themselves.  We’re not fully capable of learning who we are when we never experience the intensities and the boredoms of life.   We’re not able to grow in our capacity when we never require from ourselves, something to resolve that has arisen from inside.  In this way sensitivity is an inside responsiveness, which is far from the “reactivity” that sensitivity gets a bad-rap for.  Insensitivity is actually a reactive way of living life, because we need events to happen before we can respond.  Whereas sensitivity means we’ve grown the awareness of perceiving events that are on their way, and therefore possibly mitigating outcomes. Being able to recognize when that river’s flow is beginning to erode its outer banks is a gift, and so is having the stamina not only to perceive that, but to respect its teachings….to balance surrender with inquiry.  We may even realize that this time might actually be the time that the river’s flow breaks its own banks, creating a new stream entirely.

Being sensitive isn’t about being alien, it’s about experiencing life tangibly, it’s about recognizing power in places that the mainstream easily overlooks or guffaws at.  Being sensitive means we’ll be tackled regularly by those who are “normal”, until we’re able to see what it is that we are….we’re sensitive…there is power in knowing that, and that alone begins to change our experience from one of being tackled to one of exploration and inquiry.